young leaders in the north are GETTING to work.

Suicide rates in the North are dramatically higher compared to the rest of Canada. The region is overtaxed and underserved. Traditional resources are sometimes inaccessible or ineffective. Jack.org doesn't have the solution, but we are committed to working closely with young leaders in Northern communities to make as much of an impact as possible.

This year, we held the first-ever Northern Jack Summit, the largest youth-led conference on mental health to ever hit the territories. We flew fifty young leaders from all three territories to Yellowknife to build the movement in the North. It was a small but powerful step, and we look forward to the next leap.

There's a crisis in the north and we need to pay attention.
2:24 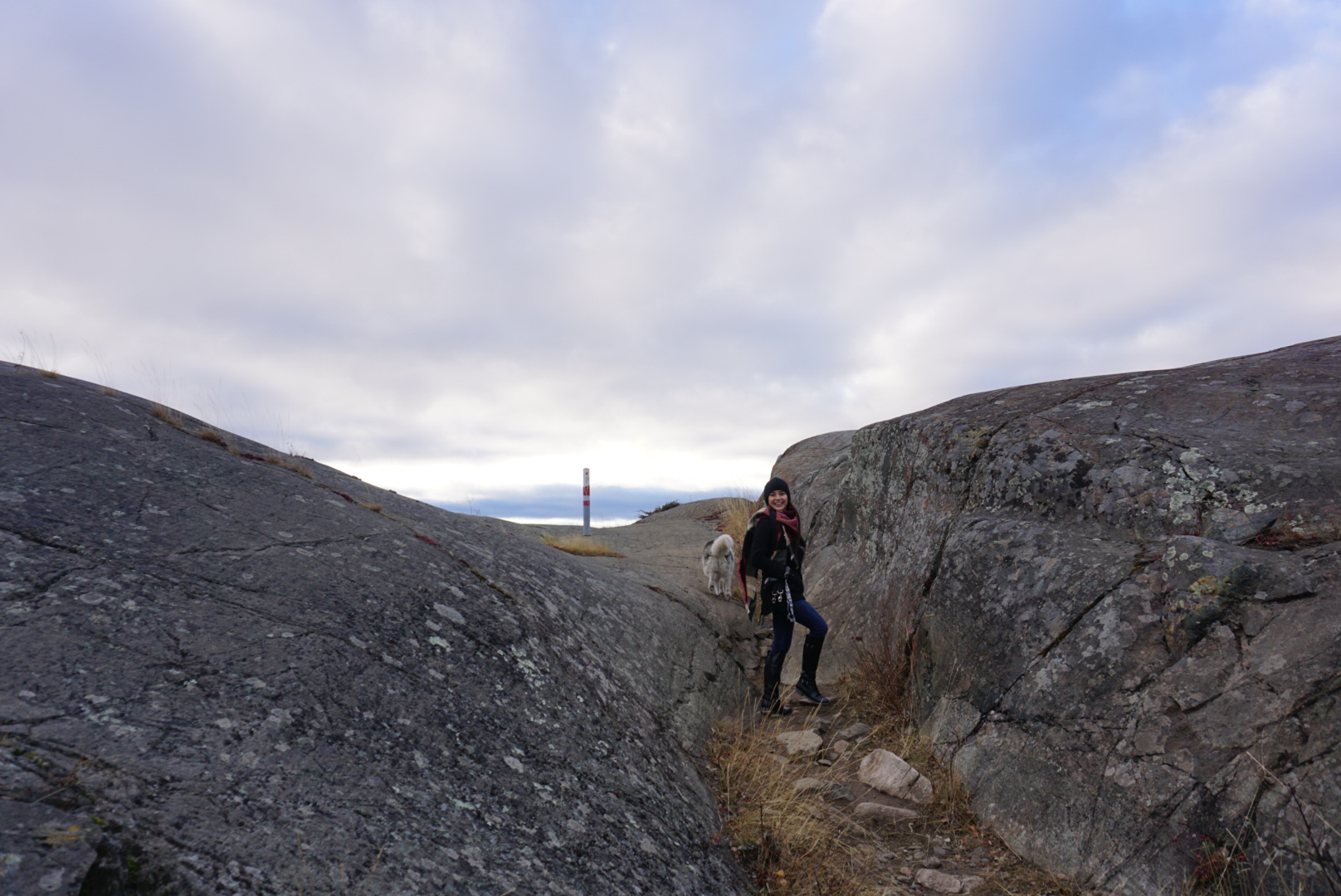 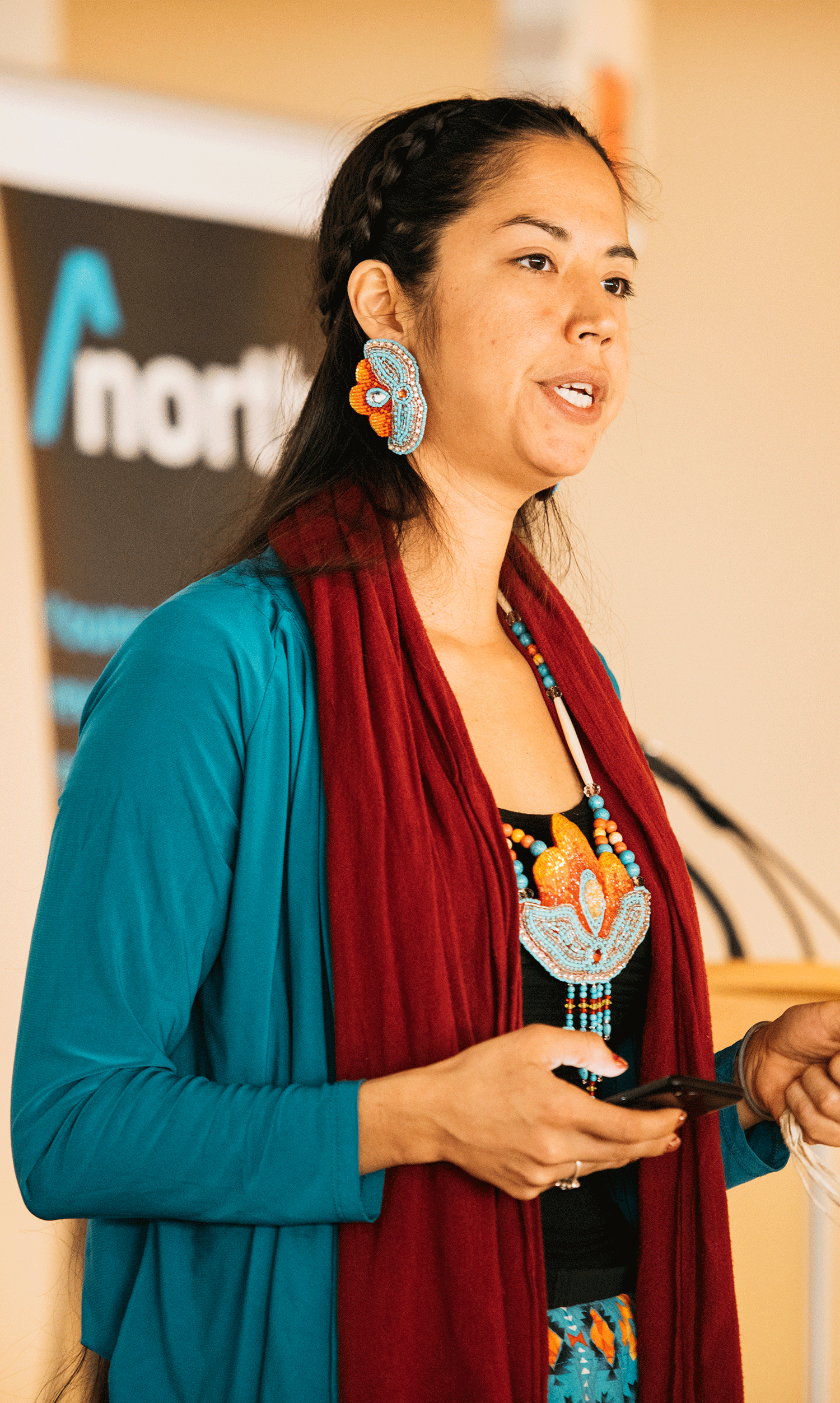 Talk at the top, British columbia

70 young mental health advocates from the Sea to Sky Corridor.

One of the original youth-led Regional Summits grows to a flagship Jack Summit with 150 young leaders.

92%
"I FEEL prepared to advocate in my community."
75%
"I am more connected to my fellow advocates."
88%
"I am more in touch with mental health in my region."
70%
"i feel connected to a national network."
Annual report 2019
IntroWorksBlogAboutContact